Bad things happen.  Things we didn’t expect or see coming. We are shocked, surprised, stunned and left wondering why is it happening to me? To us? To our family?  We wonder what have we done wrong to deserve this?  How will we make it through, and will we make it through?  Can we survive it and ever be the same again? 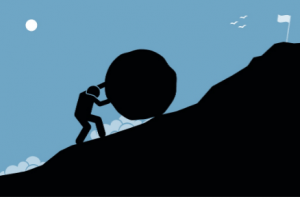 My brother Larry, a larger than life figure in my life, died last week. I am haunted by the fact that I will never see him again in this world. Such losses eventually come to everyone’s life. The key question is how do we overcome them and begin again?

As Ernest Hemmingway said “The world breaks everyone, and afterward some are strong at the broken places.”  But why can some seem to do it so easily, and others give up and feel defeated?

Most of us over time, as weeks, months and years pass, find that the pain of our brokenness begins to become duller. It is present, but not all consuming and is not following us like a shadow that never leaves.  How do some of us begin to heal and cope and then little by little and put one foot in front of the other?  And yet others of us get “stuck” when we feel we have failed at something, feel defeated and find it hard to move forward.

Most people have an amazing ability to recover over time after a setback, job loss, divorce, tragedy or loss of a loved one.  We are able with time to “renew” ourselves, and gradually day by day, month by month, year by year we slowly find we can begin again. If we can just make it through the “dark night of our setbacks” and hang on to hope that eventually things will be better.  If we are only able to realize that it won’t always be like this and can tell our self that “I will overcome this setback and things will get better.” With this realization we are somehow able to slowly walk out of our despair. For some of us it will happen quickly, for others it might take much longer. It won’t happen all at once, but little by little the light that is life will begin to re-appear.  Gradually, slowly, we begin to see the sun again and feel as if just maybe tomorrow will be better. This is the gift of resilience.  Do you have it?

What is resilience?  U Penn Professor Martin E.P Seligman, uses the following case study to illustrate resilience. It is not about death or loss of loved one, but losing a treasured job can be a significant blow at the start of one’s career.

Douglas and Walter, two University of Pennsylvania MBA graduates, were laid off by their Wall Street companies 18 months ago.  Both went into a tailspin:  They were sad, listless, indecisive and anxious about the future.  For Douglas, the mood was transient.  After two weeks he told himself, “It’s not you:  it’s the economy going through a bad patch.  I am good at what I do and there will be a market for my skills”.  He updated his resume and sent it to a dozen New York firms, all of which rejected him.  He then tried six companies in his hometown and eventually landed a position.  Walter by contrast, spiraled into hopelessness:  “I got fired because I can’t perform under pressure,” he thought.  “I’m not cut out for finance.”  “The economy will take years to recover”.  Even as markets improved, he didn’t look for another job; he ended up moving back in with his parents.

Douglas and Walter (actually composites based on interviewees) stand at the opposite ends of the continuum of reactions to failure.  The Douglas’s of the world bounce back after a brief period of malaise; within a year they’ve grown because of the experience.  The Walters go from sadness to depression to a paralyzing fear of the future.  Yet failure is nearly inevitable part of work; and along with dashed romance, it is one of life’s most common traumas.  People like Walter are almost certain to find their careers stymied and companies full of such employees are doomed in hard times.  It is people like Douglas who rise to the top and whom organizations must recruit and retain in order to succeed.  But how can you tell who is a Walter and who is a Douglas?

In my next blog I will discuss whether resilience can be learned and developed. How can you “practice” it?  Will having it help in your life?

Are You (or is Someone You Know) a Narcissist? 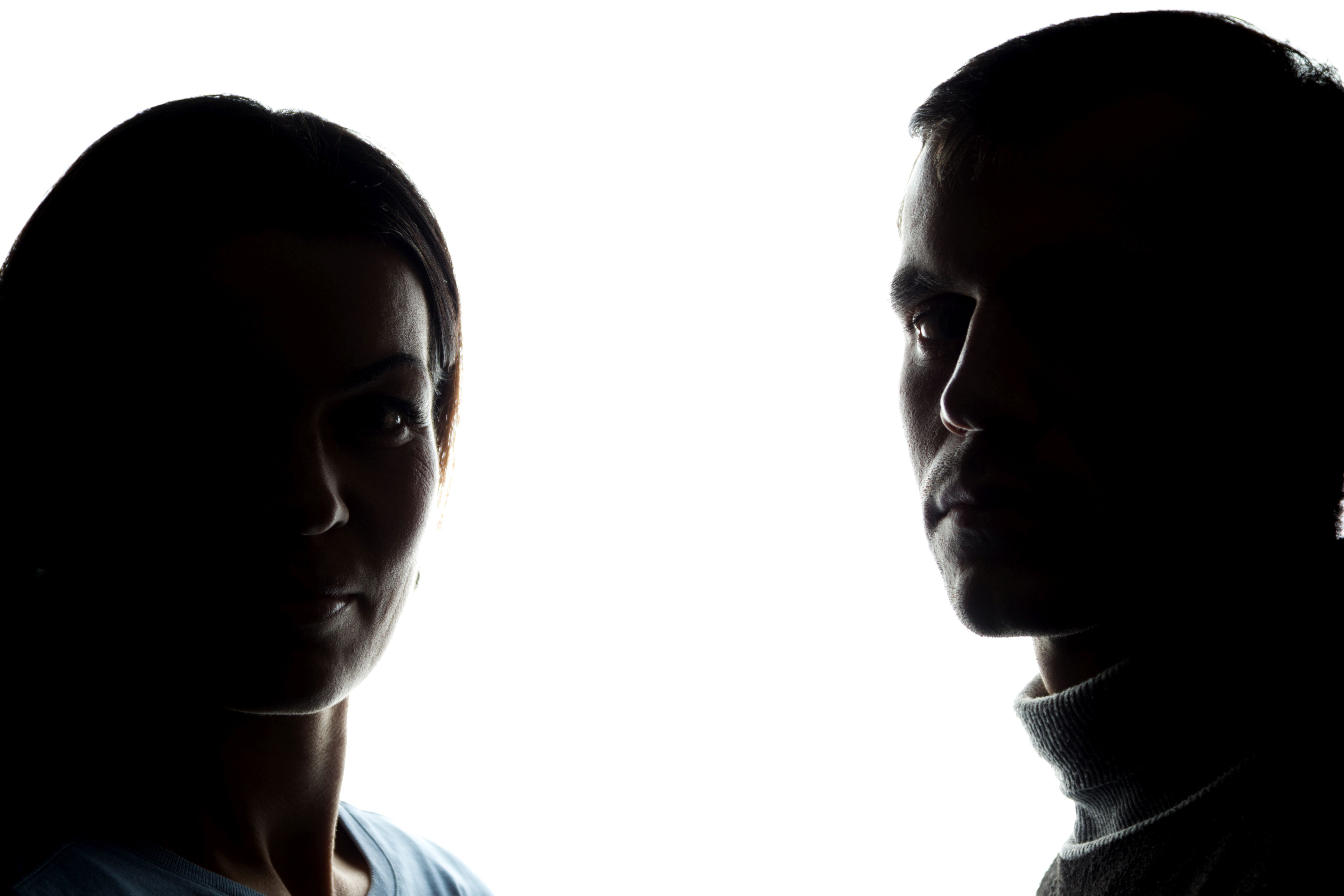 Understanding the Shadow Within Each of Us 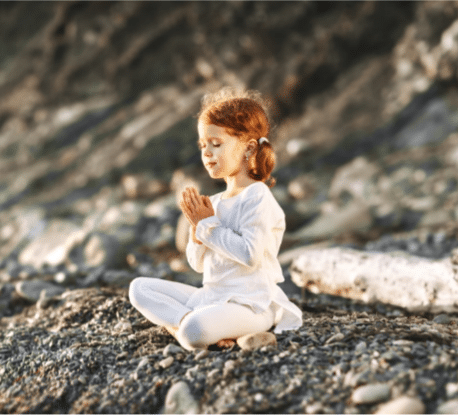 What exactly is Self-Nurturing?  Is it more than taking a “warm bath”?